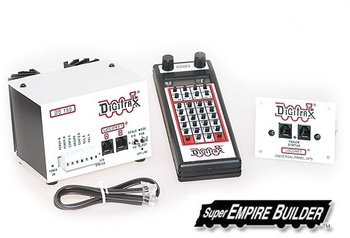 The Super Empire Builder was also available in a Simplex Radio Equipped version.